A 5 billion kwacha cotton ginnery located in the eastern region district of Balaka opened last January and is expected to increase production for small-scale farmers.  The ginnery, which is one of three in the country, is also estimated to provide employment directly and indirectly to about 3,000 people from Balaka and the eastern region. Two other ginneries are located in the Karonga and Chikwawa districts.

Produced mainly by small -scale farmers, cotton is the fourth most important export crop for Malawi, after tobacco, tea, and sugarcane.The small-scale farmers comprise of 120,000 to 150,000 farm households, whose production has fluctuated between 10,000 and 65,000 metric tons annually over the years. Fluctuations is due to unstable and dwindling market prices, and the lack of financing to buy cotton seeds and manage cotton plants. 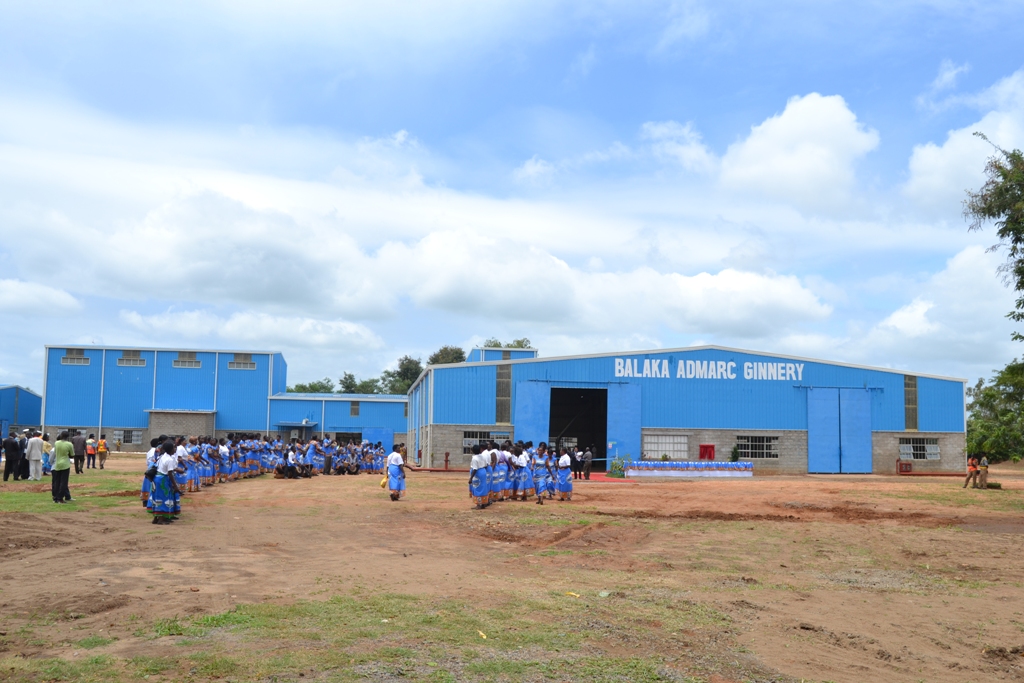 The Malawian government contracted India-based Apollo International to build the cotton ginnery in Balaka. The company also built the other two ginneries in the country.

At a school in Balaka District in January, President Peter Mutharika noted that the opening of the ginnery symbolizes Malawi’s path to industrialization, exports, and job creation, stressing that the new direction resonates well with Malawi’s drive to become a producing and exporting nation.

“We are establishing these factories to create jobs for Malawians. We are adding value to our cotton through ginning, yarn manufacturing, weaving, producing cotton textiles, and producing oil and animal feed within the country” Mutharika said.

Mutharika warned cotton buyers not to exploit growers by requesting low prices not in line with the cost of production. 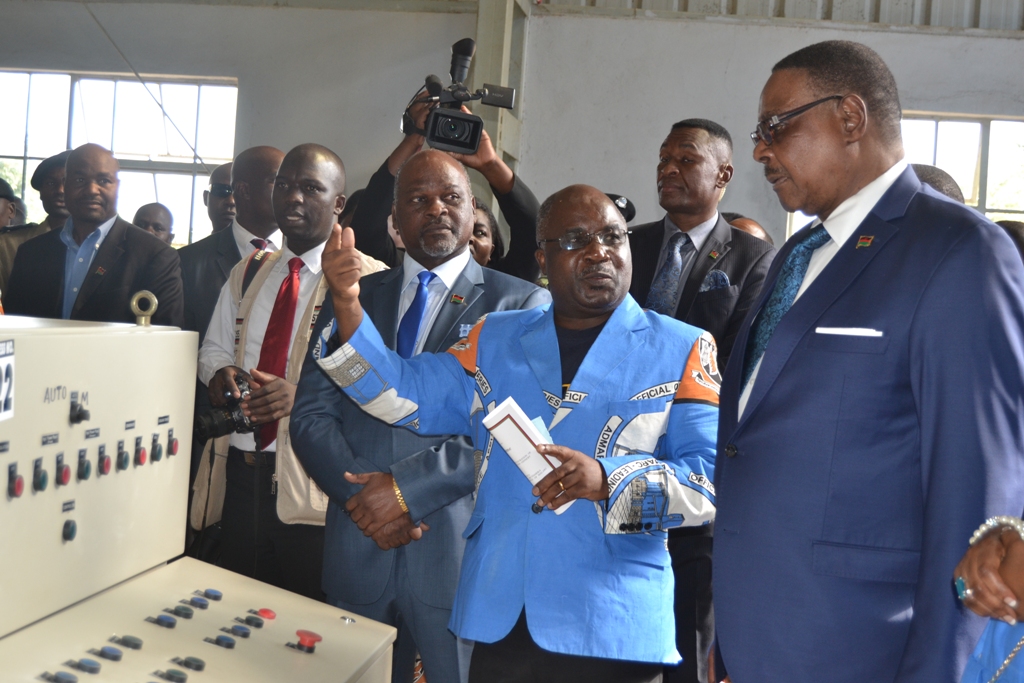 The cotton ginnery will be operated by the Agricultural Development and Marketing Corporation, and according to James Masumbu, chairman of the board, they intend to promote marketing of strategic crops starting with cotton, which can contribute to Malawi’s economy through foreign exchange.

He said each of the country's three ginneries have the capacity to process 200 tons of seed cotton and 15 bales of cotton lint per day.

Masumbu added that the optimal ginning capacity for the three ginneries is 60,000 tons of seed cotton per day, with the potential to employ 196 people directly.

Malawi is also a participant in the U.S. African Growth and Opportunity Act. Malawi's export sector experienced annual growth in clothing and textile exports since joining AGOA in August 2001. AGOA provides Malawi and other participating countries with duty- and quota-free access to markets that include the USA, Canada, and the European Union.