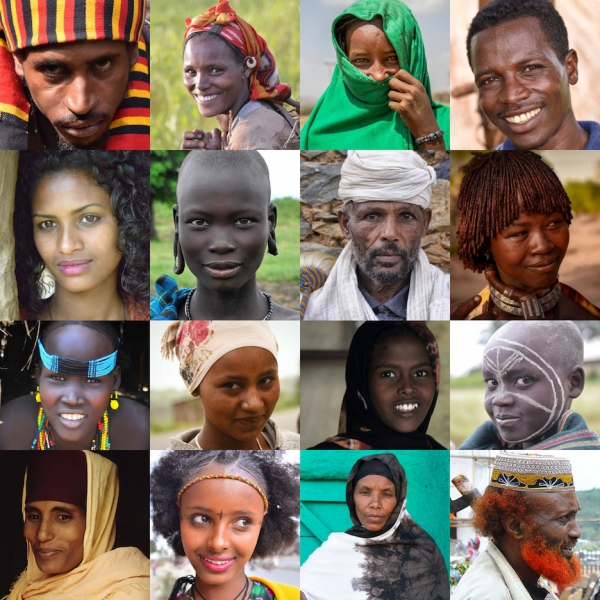 Dr. Weldu Weldeyesus: It is not something hard to argue that all those languages belonging under the same family are genetically related.

Rutha Bahlibi: Thanks for tuning in to episode 10 of the HARAMBEE TODAY podcast. Ethiopian languages fall under the Afro-Asiatic and Nilo-Saharan families. In this episode, linguist Dr. Weldu Weldeyesus gives us an overview of these languages and their classifications.

And then we have the Cushitic. The Cushitic involves languages like Oromo, Somali, Afar, Agaw, so these would be under the Cushitic. The third one, which is exclusively Ethiopian, is what is called is the Omotic language family, which involves most of the languages spoken in the Southern Nations, Nationalities, and Peoples' Region state. And then the fourth one is the Nilo-Saharan, which involves languages spoken in southwestern Ethiopia and southeastern of the present-day South Sudan. So these are the language families, and you can imagine out of all these, 56 of the languages and the ethnic groups are located in the Southern Nations, Nationalities.

For political reasons, some people might say that 'I don't speak this language. My language is different.' And then instead of saying 84 languages, we might say there are 85 languages, 86 languages, and the number might grow. Languages which are grouped under very close families might also end up being completely different languages; that's why we say 84-plus languages, instead of saying 80 languages. As linguists we would say 84-plus because it is still open for linguistic study and linguistic analysis because not all these 84-plus languages have been thoroughly studied. So future linguists would continue to explore their linguistic analysis of different languages spoken in Ethiopia.