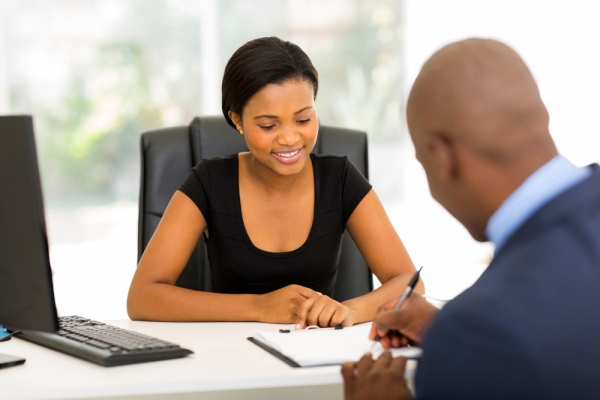 A new report by The World Bank finds that doing business in Nigeria is now easier due to regulatory business reforms. Globally, Nigeria stands at 129 in the ranking of 189 economies on the ease of starting a business.

The report tagged Doing Business in Nigeria 2014 revealed that since 2005, Nigeria has implemented 10 regulatory reforms making it easier to do business. The majority have focused on improving business incorporation, trade, and credit reporting systems, allowing the country to gradually narrow the gap with the best regulatory practices in the region.

The World Bank annual Doing Business report sheds light on how easy or difficult it is for a local entrepreneur to open and run a small to medium-size business when complying with relevant regulations. It measures and tracks changes in regulations affecting 11 areas in the life cycle of a business: starting a business, dealing with construction permits, getting electricity, registering property, getting credit, protecting minority investors, paying taxes, trading across borders, enforcing contracts, resolving insolvency, and labour market regulation.

In its report, The World Bank noted that most states across Nigeria continue to implement regulatory business reforms with Cross River, Ekiti, Niger, Ogun, and Rivers making the biggest strides.

“Big strides were achieved in the past few years by some states. Ogun, one of the lowest ranked overall performers in both 2008 and 2010, is one of the top reforming states in 2014. A concerted effort across federal and state authorities, and in collaboration with the private sector, helped improve Ogun on three of the four indicators benchmarked,” the bank stated.

The report found that it is easier to deal with construction permits in Jigawa and Sokoto, register property in Zamfara and Gombe, enforce a contract in Katsina and Kaduna, and start a business in Abuja, FCT and Zamfara.

The report also indicated that Nigeria ranks among the top five economies in Sub-Saharan Africa in two areas: the ease of getting credit and the strength of minority investor protections.

According to The World Bank, between 2013 and 2014, Nigeria saw an increase of 3.6 points in its distance to frontier score -- which aids in assessing the absolute level of regulatory performance and how it improves over time -- greater than the global average increase of 0.8.

This, The World Bank report states “is due in large part to an increase in the coverage rate of Nigeria’s credit reporting system and a reduction in the company registration fee that made it less costly to start a business.”

However, The World Bank DB team stated that despite these improvements, challenges persist, with no single state ranking at the top on all indicators. For instance Abuja, FCT and Lagos are among the top performing states on the ease of starting a business, but rank in the bottom two positions on the ease of dealing with construction permits. Similarly, Sokoto and Osun rank two and three in dealing with construction permits, but 30 and 33 in starting a business, respectively.

The team added that Nigerian entrepreneurs face different regulatory hurdles, depending on where they establish their businesses. Varied state regulations and practices along with uneven implementation of federal legislation drive these differences and impact local entrepreneurs differently.

Doing Business in Nigeria 2014 is the third in a series of The World Bank Group sub-national reports studying the ease of doing business in the country. The report was produced in partnership with Growth and Employment in the States , an employment project supported by Nigeria’s Federal Ministry of Industry, Trade and Investment. The project is funded by the United Kingdom’s Department for International Development.