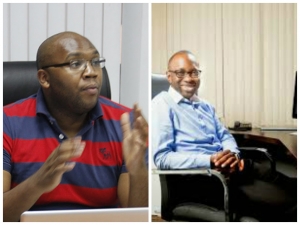 In recent years, there has been a trend in Nigerians returning home and creating startups designed to help the country overcome infrastructure challenges through innovation and technology. Two of such people are Tayo Oviosu of Pagatech, and Jason Njoku, co-founder and CEO of iROKO Partners. 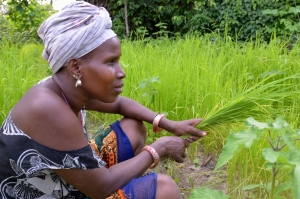 Investments in agricultural research and development has tremendously enhanced agricultural productivity in recent decades, representing significant progress in African countries south of the Sahara, according to a new report issued by the International Food Policy Research Institute. 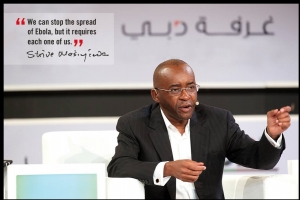 One of Africa’s most influential business leaders and the founder of Econet Wireless Group is leading the fight against the Ebola epidemic in West Africa.

Through his Facebook fan page, Strive Masiyiwa, who is also known as Zimbabwe’s richest man, has been engaging the public on how to combat the deadly disease.

“A few months ago, I wrote on this page, that Ebola is a very serious threat to Africa, and the world. As an entrepreneur, and a nation builder, you should be very concerned about what Ebola, has done, and more importantly what it could do,” Masiyiwa said in a recent post. “Whether you are working in a business or working as an entrepreneur, there is something you can do to help fight the spread of Ebola.” 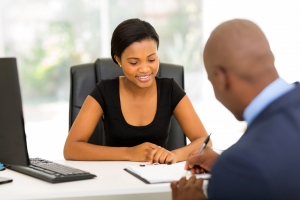 A new report by The World Bank finds that doing business in Nigeria is now easier due to regulatory business reforms. Globally, Nigeria stands at 129 in the ranking of 189 economies on the ease of starting a business.

The report tagged Doing Business in Nigeria 2014 revealed that since 2005, Nigeria has implemented 10 regulatory reforms making it easier to do business. The majority have focused on improving business incorporation, trade, and credit reporting systems, allowing the country to gradually narrow the gap with the best regulatory practices in the region. 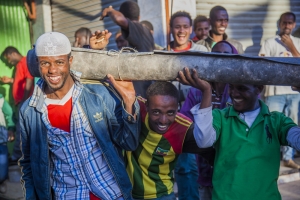 Despite the global economic and financial crisis in recent years, African economies have continued to record average annual economic growth of five percent since 2000. According to African Development Bank, the region’s economies are likely to expand by an average 4.8 percent in 2014 from 3.9 percent last year, rising to 5.7 percent in 2015. In fact, six of the world's fastest growing economies are in Africa, making the continent the world's second fastest growing region. Yet, vulnerable employment remain the reality for the vast majority of youth in the continent.