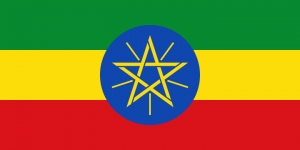 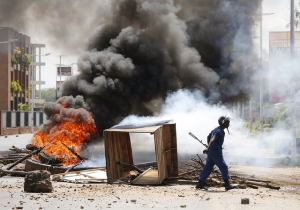 Newly re-elected Burundi President Pierre Nkurunziza won a very controversial third term last week after months of protests and violence throughout the country. Nkurunziza won 69.41 percent of the vote while his nearest rival took 18.99 percent. Nkurunziza announced in April 2015 that he would be seeking his third term, creating controversy as many claim the constitution of Burundi as well as the Arusha Peace Agreement limit his presidency to two terms.